You can be arrested in Spain as a request from your home state, with extradition in Spain experience says you strongly need lawyer help. 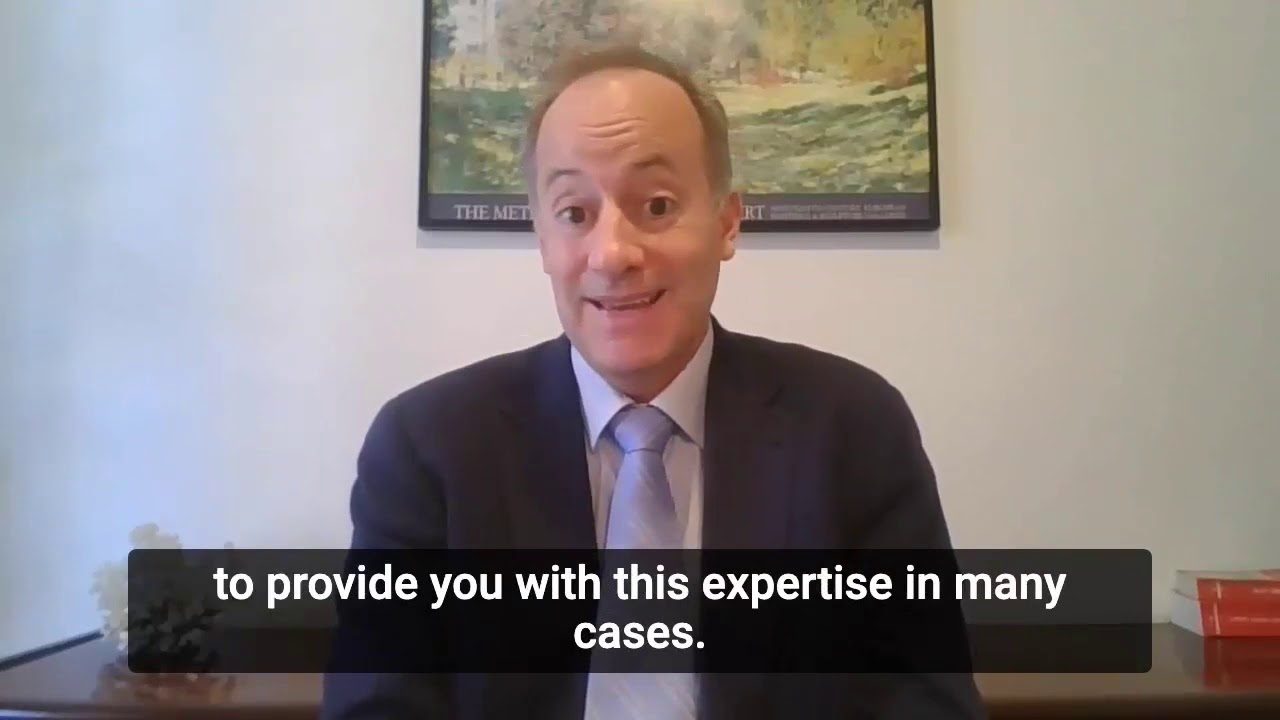 Additionally, citizens from other countries around the world are detained in Spain because of things that happened abroad and at the petition of countries as diverse as the US, China, Turkey or Guatemala or any other country.

In such cases a so called extradition procedure starts. In Spain there is only one Court, the Audiencia Nacional – based in Madrid – that deals with extradition matters. Normally, upon arrest, the person is sent to a prison in the Madrid area, whereupon they will be asked if they agree or not to be sent to the country that requests their presence before a local Court. If they refuse, an extradition process begins, and will last from only a couple of weeks to many months or even a year or longer.

There are two basic extradition procedures in Spain:

In those cases we have noticed in our 20 years of experience that our clients have only real chances to avoid this extradition if they are adequately assisted and their case is vigorously fought for.

Normally to avoid an extradition to a non-EU country you will need a lawyer able to communicate in English with the authorities of the country requesting your presence, be able to coordinate your defence with a lawyer from the country that asks for your presence and try to find loopholes in the case against you.

Only with a lawyer experienced enough in such matters will have a real chance. Unfortunately, regular criminal lawyers with no practical experience in extradition cases will definitely not have the experience required.

If you need assistance with the matters dealt with in this article, please contact us at the phone number provided or using the contact form below
Contact Us

Testimonials for our Extradition service

Any cookies that may not be particularly necessary for the website to function and is used specifically to collect user personal data via analytics, ads, other embedded contents are termed as non-necessary cookies. It is mandatory to procure user consent prior to running these cookies on your website.